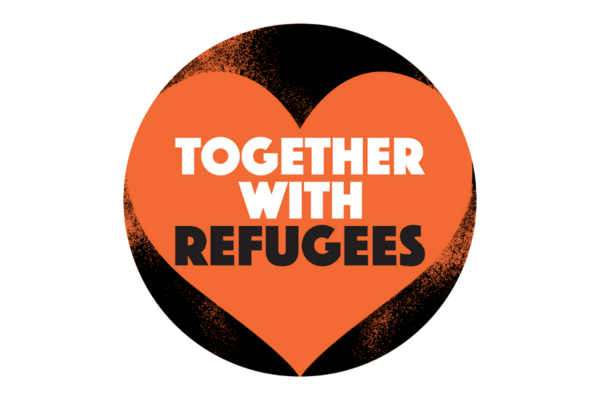 The Nationality and Borders Bill - what now?

Last week the Government voted to reject the amendments made by the Lords to the Nationality and Borders Bill. What now?
29 Mar 2022

Last week the Government voted to reject the amendments made by the Lords to the Nationality and Borders Bill. Parliament voted to reinsert Clause 11 of the Bill, which if legislated will treat people seeking sanctuary in the UK differently depending on their means of arrival, to reinsert the clause that will allow for the dangerous practice of processing people and their asylum claims offshore, to remove a commitment to resettle at least 10,000 refugees a year and to deny the right to work for people seeking asylum.

While we were fully expecting the Government to vote in favour of the Bill, it is no less heartbreaking that it has happened. From the Bill’s inception, we have been deeply concerned by what it represents: an attempt to undermine the 1951 Refugee Convention and to dehumanise those in need of protection.

The Bill is not yet law and will be reconsidered once again by the Lords and by the Commons (in a process known as ping pong). It is not too late to write to your MP and tell them that you are opposed to the Bill and the harm it will cause.

As an organisation and as a sector, we will fight until the very end and, when legislated, we will continue to fight for the right to refugee protection.