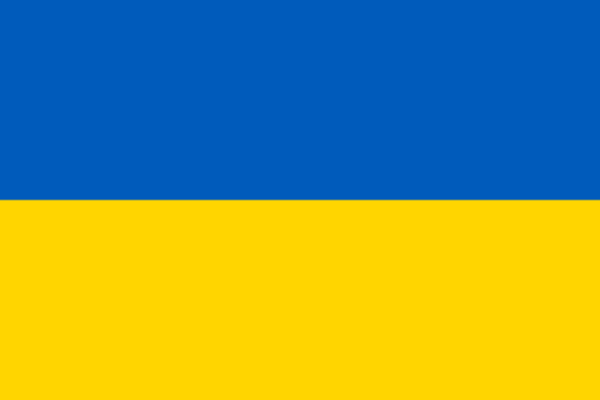 The horror unfolding in Ukraine has once again shone a spotlight on the UK’s woeful asylum protection system.
1 Mar 2022

As we watch in disbelief at the unfolding tragedy in Ukraine, it feels all too reminiscent of scenes from Afghanistan last summer when then, as now, individuals and families were forced to make an unthinkable decision: to stay or to leave. As the plight of Afghans quickly faded from view, the unimaginable horror unfolding for Ukrainians has once again shone a spotlight on the UK’s woeful asylum protection system.

At a time when other European countries are welcoming Ukrainians in need of refuge, the UK Government is still falling woefully short in its provision of safe routes for Ukrainian refugees to be able to come to the UK. Furthermore, the soon to be legislated Nationality and Borders Bill would criminalise any individual, including Ukrainians, who arrive in the UK through any irregular means of travel to claim asylum (Clause 11 of the Bill).

The right to asylum is enshrined in the 1951 Refugee Convention. The Government’s Nationality and Borders Bill is a blatant attempt to undermine that right and further erode our responsibilities as a country to those in need of protection.

Yet we believe that moral responsibility, compassion and decency can prevail. Last night in the House of Lords peers voted for several amendments to the Nationality and Borders Bill, including allowing sanctuary seekers the right to work, the removal of a clause that would allow people to be stripped of their British citizenship without warning, and the removal of Clause 11. These defeats send a powerful message to the Government and represent a significant blow to their attempts to criminalise people in need of sanctuary. The rejection of Clause 11 by the House of Lords means that MPs will once again vote on this amendment. We urge you to contact your MP – either again or for the first time – and ask that they show compassion and vote for the clause to be removed from the Nationality and Borders Bill when it returns to Parliament. You can use this template letter and you can email your MP here.

What is happening in Ukraine has once again shown the world how people’s lives are uprooted and devastated overnight by conflict. The civil wars in Syria, Yemen and Ethiopia, and the ongoing conflict and devastation in Afghanistan have for years now done the same. They have repeatedly shown us the horrors inflicted on people caught up in wars and conflicts not of their making, but for which they suffer. We should not need more evidence of why individuals from countries and territories around the world are in need of sanctuary and safety.

What we need is to use our voices to speak truth to power, to hold our Government to account and to campaign ceaselessly for the rights enshrined in the Refugee Convention so that whoever may be in need of protection can be assured of safe passage and sanctuary.