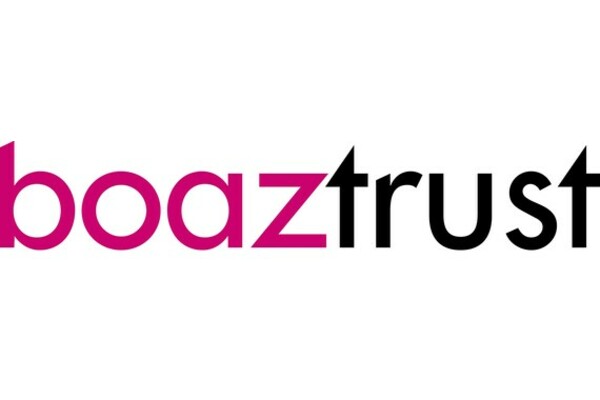 A statement in response to the halted Rwanda flight

We're beyond relieved that last night's flight was halted, but we know there's more to come.
15 Jun 2022

We are beyond relieved that the scheduled flight to Rwanda did not take off last night. The fact that the Government was not able to carry out such a vile act is down to the phenomenal and tireless work of lawyers, campaigners, activists and members of the public.

Legal challenges are brought about to ensure that the Government is acting lawfully. As was pointed out by the Bar Council and Law Society of England and Wales earlier this week, people’s lives depend on this principle being tested.

Accusations that lawyers are attempting to ‘frustrate’ the Government’s ability to carry out its abhorrent policy should be met with serious concern by us all. Everybody has the right to challenge the legality of an order that would destroy a person’s life.

This policy is despicable and while we are thrilled that the individuals scheduled for deportation received this stay, we know that the Government will only now intensify its efforts to have people removed to Rwanda. We cannot begin to imagine the trauma that those who were told they would be deported last night must have endured, likely compounded by what they have already experienced through the process of seeking sanctuary.

We have already seen how this Government has a blatant disregard for human life and flourishing. It is willing to trade human lives and try to turn the British public against those in need of sanctuary. Rather than accept its own failings, it makes repeated attempts to scapegoat refugees, blaming them for the ills of society, rather than scrutinizing its own record and policy choices. The strength of opposition to last night’s flight shows that the majority of people in this country do not want to be part of a society that treats those in need of sanctuary in this abhorrent way.

It is clear that the fight has only just begun, but sometimes, like last night, we win.