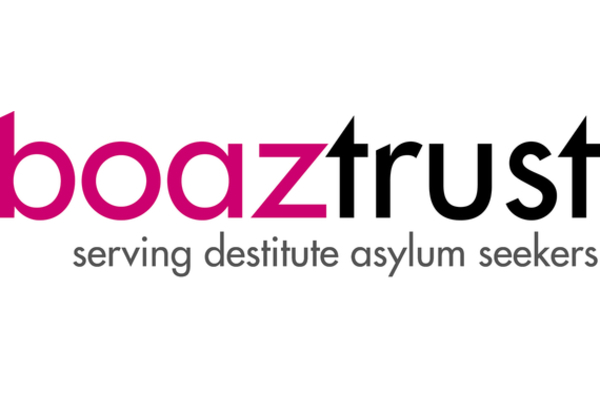 A statement in response to events in Liverpool

Our hearts are heavy this week with the news from Liverpool. Like everybody, we are thinking of all those who were witness to, and affected by, what happened. We are thankful that David Perry, the taxi driver, was able to escape and that a tragedy was averted from unfolding. As details come to light about the life of Emad Al Swealmeen, it is disheartening and yet completely unsurprising to hear the Home Secretary use what has happened in Liverpool as a way to drive this government’s hard-line agenda against people seeking sanctuary. It is no more surprising that some media outlets have accused the Church of allowing people who convert to Christianity to ‘game the asylum system.’

The suggestion that the Church is somehow responsible for assessing the merits of a person’s asylum claim is an absurd one. The responsibility is solely (and woefully) that of the Home Office. What is true, and what deserves attention, is the amount of time that people seeking sanctuary often spend in the asylum system waiting for a decision on their claims. It can be months, sometimes years. During that time people often end up living in poverty and destitution, and at risk of isolation, which in turn can lead to complex mental health problems. It often falls to faith organisations, local charities and kind-hearted individuals to step in and provide support.

At the Boaz Trust we have welcomed hundreds of people who have been homeless, many of whom have previously slept on the streets. Among others we are currently supporting one young woman who slept under the railway arches of Piccadilly Train Station and one young man who was regularly kicked by passersby as he slept on the pavement. Often it is churches and mosques, hosts and charities that support people to feel and be treated as humans again.

We are deeply worried about this government’s persistent attempts at divisive rhetoric, intended to stoke further hostility towards people who come to this country in search of safety. What we are witnessing here is mirrored in other parts of Europe and beyond: an attempt to completely and utterly dehumanise people. We see this with the violent pushbacks and treatment of refugees at the Polish-Belarusian border, caught up in a geopolitical game, which pays no heed to the lives or loves or losses of desperate people, of babies and children at risk of freezing and starving to death in a forest, their faces tear-gassed.

We must reject any attempt by this government to divide us. We might never know why Emad Al Swealmeen did such a terrible thing, but we must not let that cloud our belief that what we as humans want for our lives, wherever we come from, is goodness and to be seen.