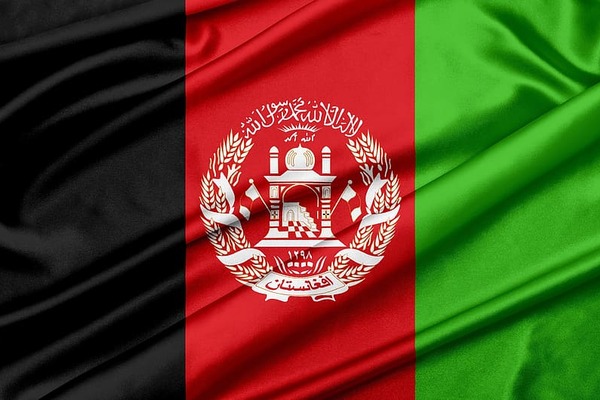 This week we are proud to stand with more than 100 organisations to sign a joint letter urging the Home Secretary to offer a generous and compassionate response to Afghan refugees. The government's recent announcement of a new bespoke resettlement route for Afghan refugees which will see 20,000 people resettled over a five year period is a start. But it is not enough.  There is so much more to be done to support refugees from Afghanistan as well as from other countries who are currently experiencing turmoil and trauma.

Led by the Joint Council for the Welfare of Immigrants (JCWI) the open letter clearly sets out several key areas where we believe action can and must be taken. We are asking the Home Secretary to:

You can read the full text of the letter and the list of signatories here.