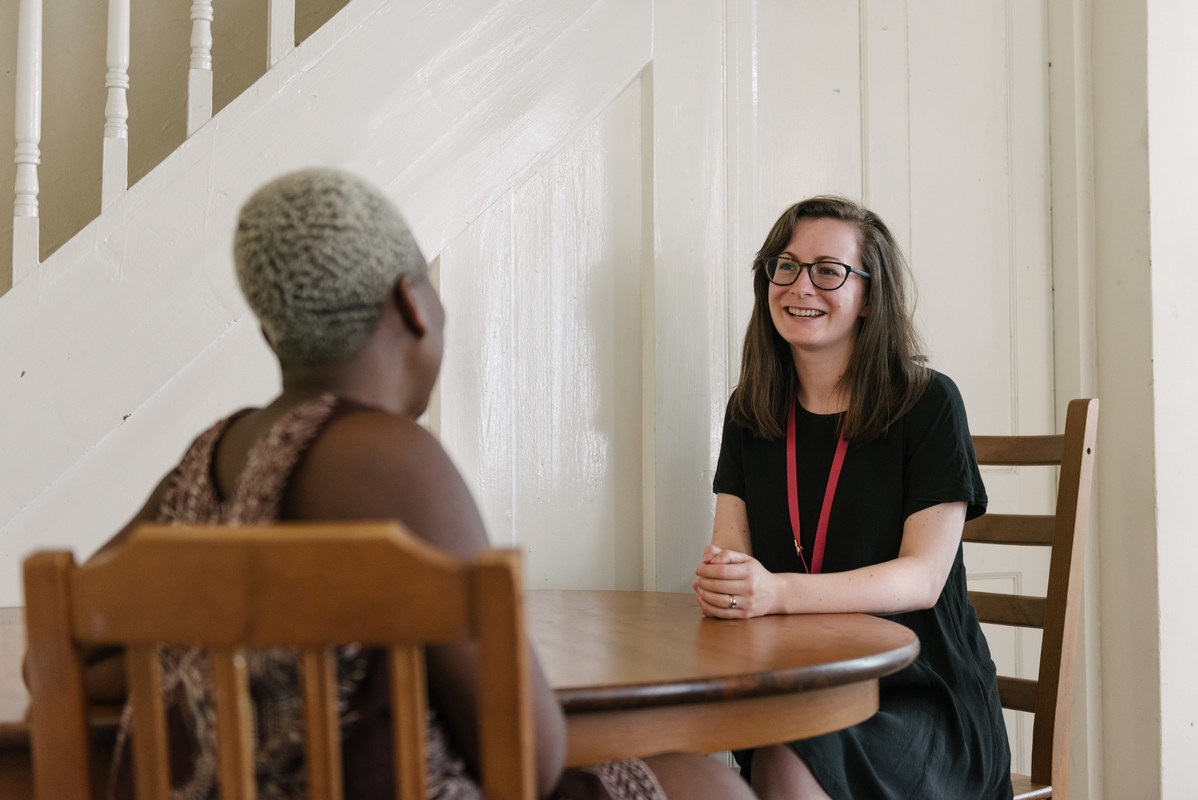 In recent weeks we have been asked why we are engaging in advocacy work alongside the practical support we offer. Here's why.
24 May 2021

In recent weeks we’ve been asked by a few of our supporters why we are getting involved in political conversations around asylum and immigration, rather than solely focusing our efforts on the practical work we do to support people seeking safety. We thought this may be a question that more of our supporters were wondering, so we hope the following might be helpful in understanding where we’ve come from and where we’re going.

The advocacy work that we are currently engaged in is not new for Boaz. Since our founding in 2004, we have always combined the practical support we offer to sanctuary seekers and refugees experiencing destitution, with sustained campaigning efforts to change the asylum system. In the early years of our founding this often meant attending marches, rallies and vigils to campaign for change, as well as engaging in conversations with local and regional political decision makers. As staff and volunteers we have sought to engage MPs and elected leaders across the political spectrum to advocate for a compassionate and fair asylum system.

Political leaders across the spectrum have been responsible for initiating and implementing harmful policies against people seeking safety dating back some years now, and we will speak truth to power to elected leaders from any political party where we determine there are unjust policies and practices.

It is true that in recent months we have engaged in more public facing advocacy work, specifically criticising the current government’s New Plan for Immigration, and have called on you, our supporters, to stand with the people we seek to support, and campaign for change. We have felt compelled to do this. What we are witnessing are attempts to deny people seeking safety their basic rights, as well as to make life for many of these people unbearable.

As Christians, and as human beings, we are called to act justly. If we want to see a sustainable end to destitution, and if we really believe that every person is made in the image of God, then we must challenge the systems and structures that keep people destitute and unseen. No amount of charity will end the deliberate forms of destitution that our clients have had to endure. Only political change can achieve that and political change comes from people power. It comes when enough of us put our faith into action and make our voices heard.